In certain circumstances it might make more sense for you to buy your freehold outright than to extend your lease.

(Read more about the benefits of buying your freehold.)

If you live in a flat, you have to team up with your neighbours to buy the freehold to your entire block. You can’t just buy the freehold of your flat. In this case you will still have your lease but you also own a share of the freehold.

This article looks at what you need to check to see whether you're able to buy your freehold.

1: Are two-thirds of the flats held by leaseholders who qualify?

Two thirds of the flats in your block need to be owned by leaseholders who have leases which were originally 21 years or greater.

A common example of where this might not be the case is where a few of the flats have been bought from the council using 'Right to Buy' but the rest are still council owned.

2: Do half of those who qualify want to take part?

To collectively buy your freehold, half or more of the leaseholders who qualify need to team up to buy the freehold.

If you’ve only got two flats in the block, both need to get involved.

3: Is more than three-quarters of your block residential?

Some big blocks have non-residential areas like carparks or shops.

In this case, over three-quarters of the block (by floor area) has to be residential.

Most leaseholders can buy their freeholds. There are a few exceptions to the rule which stop you buying your freehold. The two most common examples include:

If you pass all the checks above, you will almost certainly be able to buy your freehold!

One of the biggest blockers stopping leaseholders buying their freehold is getting enough of their neighbours to work together – and ensuring they’ve all got the money available to pay for it.

If you live in a big block, it could be quicker and cheaper to extend your lease instead. See our who has the right to extend their lease article to see whether it could be a simpler route for you. 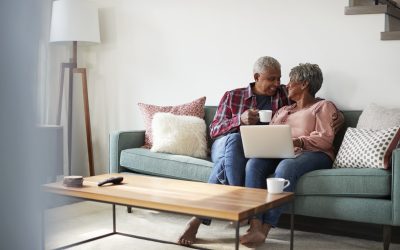 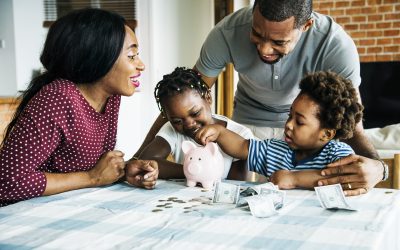 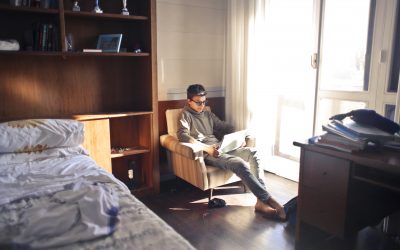 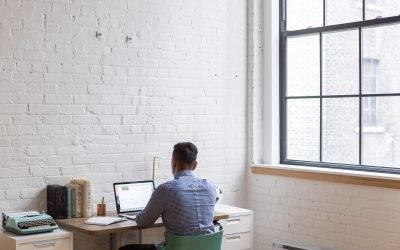 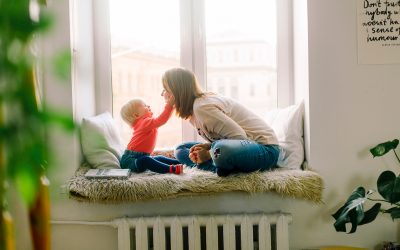 Choose a time that suits you to discuss your lease.